This article takes a look at what’s makes mobile apps so popular and where 'websites' need to improve, and how we can apply the same concepts of app interaction to web development.

Incredibly, most websites still only function to display information through next-to-no interactivity. Although every now and again, we see websites responding and becoming more like apps in the way they look and behave, which is a very welcomed change.

But more often than not, web designers (UX, UI, whatever you want to call them) are still designing websites based on how it looks, rather than how a user will interact with it. Which isn’t all bad, except that a user will most likely leave the website if they can’t find what they’re looking for, and in turn won’t get to see the rest of the "pretty website".

This is where apps really excel.

The highest used mobile apps are focused on experience, usability, functionality and then followed by its appearance. So let’s see whats making mobile apps increasingly popular.

Apps Are Getting It Right

Currently mobile apps are dominating mobile web, with users spending 86% more of their time using them compared to mobile websites - it’s no secret why. Apps are leading the way by understanding how users interact with information. They offer a simple and efficient way to complete tasks whilst engaging the user and making their lives easier. These days it's even common place for people to check if an app exists before visiting the website. So what makes a mobile native app so special?

Websites Are Getting It Wrong

Many "web" designers tend to stick with the same fixed width layout/concept they’ve been using for years because they’re either too afraid to alter the way users interact with the website or simply don't themselves the question - so they naturally revert to a traditional and ‘safe’ option. And why? Possibly because it has a good track record, it looks good, it’s easier to explain to clients or a combination of all three. I'm not saying that it’s a bad thing, but I’ve called it a ‘safe’ option for a reason – it works. And it works because users are accustom to the traditional layout. But since mobile apps have taken over and are largely considered the norm, designers need to start adapting their work to follow those trends.

We continue to see websites evolving into more app-like user experiences such as one of our projects ‘Rookie Me’. Larger organisations such as Google (Maps), Facebook and Mailchimp have started the trend of web-apps which will continue to grow and see more of. These web-apps all share similar features, offering the ability to access location and contacts, communicate your decisions, and integrate with local resources. A common design direction among many web-apps is having various page elements separated into floating widget blocks. This helps the user associate the website with an app and quickly identify key information. Let’s take a look at a couple of websites that have become ‘appified’ over time.

In 2005 Google maps had minimal interactivity in comparison to the what it offers today, displaying merely the map, a search, some different views and maybe a few extra bits and pieces. Nowadays Google Maps has evolved into a beast of a tool with the ability to recognise our current location, calculate travel time, automatically update routes, save addresses and so much more. 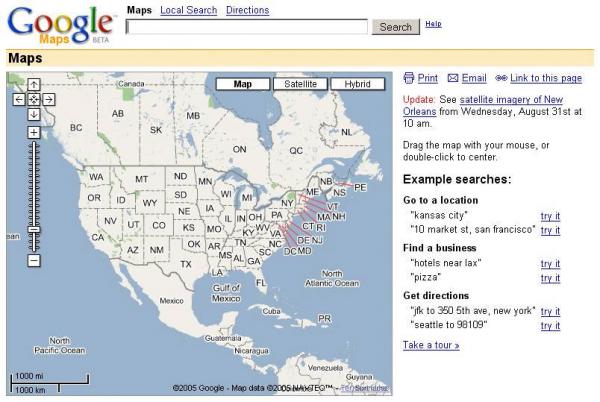 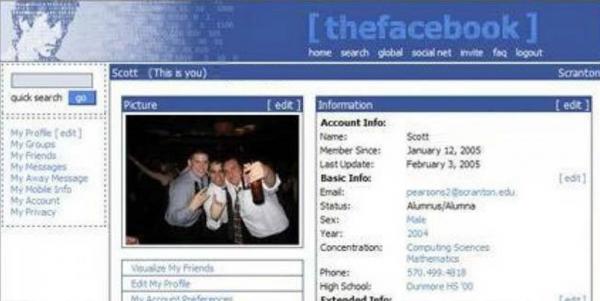 In 2004, Facebook launched with basically just a profile page. There was no live feed or updates. Now Facebook is a social machine that personalises your newsfeed with relevant information, such as posts and ads based on what you like. I think you get the gist. It does a lot.

Where websites can improve

Pretty straight forward – follow what works. Apps are currently 'winning the race' because they offer a more simple and engaging user experience. Mainly because an app has limited design space, so it’s priority is usability. Web design should not solely be about how it looks, but also about creating a rich user experience. This can be done by thinking of the tools that can be used to design a website, rather than a simple canvas.

Knowing your target audience and focusing on how they will use your website will help you create a more personal and user-centric experience.

How To Choose The Best eCommerce Platform For Australian Brands

BitClout: The End Of Censorship Where Everybody Is Their Own Currency